Sharing the lead role with your best friend

These dancers and best friends both learned the lead role in The Most Incredible Thing, with Chelsea as first cast Princess.  Not only do they sharing the role, they also share an apartment! Hear what they have to say about working together and living together.

1. How did you become roommates?

Chelsea: It’s actually kind of a funny story. I was sitting in my room one night thinking about how I really wanted to move – I just needed a fresh, new start. But nothing was working out. Places were too far out of my price range, and I probably needed to find a roommate. So I just thought “I’ll let the opportunity come to me.” Then the next day – without me ever telling her I was looking – Lexi told me that Skyhouse was having a deal on two bedrooms! So I asked, “when would this be, like next year, next month?” And Lexi said, “no- now!”

Lexi: Everything worked out organically. We made the decision in 24 hours. So we are confident it was meant to be.

2. What’s your favorite thing about this role?

Chelsea: Just being a princess! And then there’s the fact that she’s also pretty rebellious. She’s confident in herself and she knows what she wants. She’s like the strong princess, you know? I also like the acting that comes with it and working with all the different emotions.

Lexi: The acting side of it is probably the most fun for me. I haven’t had a role like this since I’ve been with Charlotte Ballet – one with such a strong character. Especially because she is 16 and younger than I am, I really have to tune in and work on that. That’s going to be the biggest challenge, but I know its good for me. I also like that she has different relationships with Leo, Karl and the King. So having to work with all of those characters and find different relationships with all of them is fun but also challenging.

3. Who fits the princess role better in real life? Or do you really have to get in character for it?

Chelsea: Lexi’s just like a princess, I mean look at her! If you look up Disney princess, she’s what comes up.

Lexi: One of my favorite things about Chelsea as a dancer is that she gives everything to the role she’s dancing and naturally portrays the character so easily – even when she played Catherine in Wuthering Heights last season, which was such a different role. Every time I watch her in rehearsal, I truly believe she is the princess. Seeing that also helps me. We are definitely going to portray her differently and bring different things to the role, but it’s good to have that as an example.

4. How is it sharing a role with your best friend?

Lexi: Its the best. I don’t know what else to say! Especially in such a competitive field, to have someone who sincerely wants the best for you is great. If I’m struggling, I know Chelsea will make me feel comfortable. Its the best of both worlds getting to dance and work with your best friend.

Chelsea: Yeah, we genuinely want the best for each other. So its great being able to share it.

5. Is there any friendly competition sharing the role?

Chelsea: No competition- that’s the thing. Maybe there would be with other people. But we are learning together and genuinely happy for each other.

Lexi: I think that’s important in the dance world. Having that mind set only helps our individual performance. We can use that positivity to help grow and motivate each other. Chelsea is so good at reading me too, so if she can see I’m in my head or confused, she’ll be like “Lexi… it’s going to be great.”

Lexi: Yes- we have three drawers and just put all of our leotards together. There’s got to be about 50 leotards in there. We really share whatever we need.

Chelsea: Children will be inspired by her because she is strong-willed. Even though her dad is telling her she has to do certain things for the kingdom, she fights for what she believes in. That’s an important lesson for them to understand. The workers also sense freedom just from seeing how she acts.

Lexi: I agree. She is in a society that’s so close minded, but she sees the world differently and fights to change things.  She lives by her emotions and in the end works out. In a way, I need to have more of that mindset – she’s good inspiration.

Then, be sure to catch them in The Most Incredible Thing

March 9-18 at the Knight Theater

The Most Incredible Thing Trailer

A mesmerizing display of talent and creativity, see why critiques think this performance is so incredible! 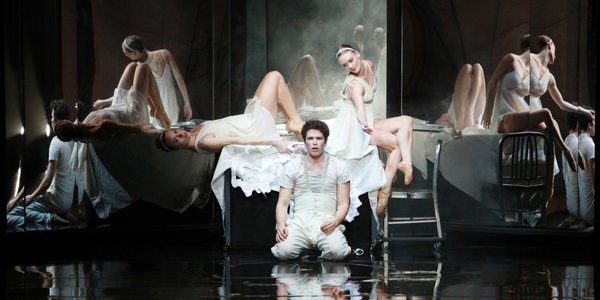 4 things to know about The Most Incredible Thing

Click to find out 4 reasons why you wont want to miss this most incredible performance! 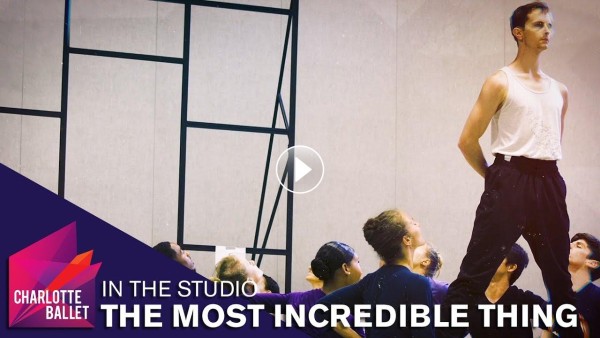 Video: The Most Incredible Thing rehearsal

Step into the studio with Charlotte Ballet as we rehearse The Most Incredible Thing! 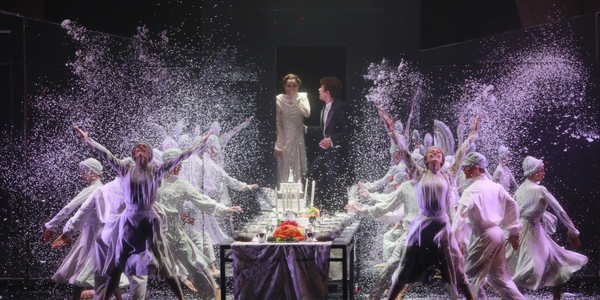 The Most Incredible Thing brings renowned artists to Charlotte

Meet the creatives behind Charlotte Ballet's The Most Incredible Thing to see why The Telegraph wrote: “Take a bow, th 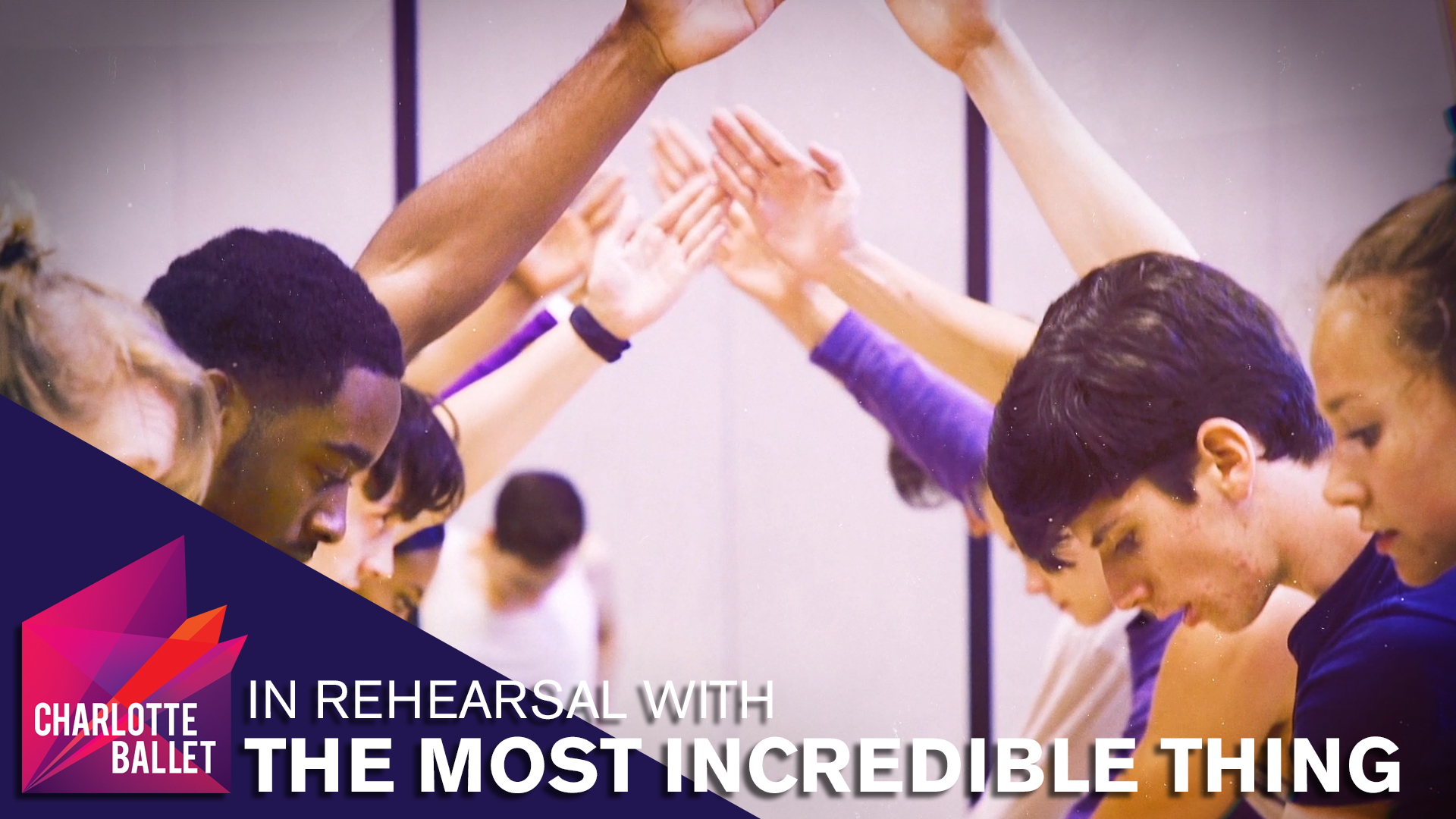 VIDEO: The Most Incredible Thing – The Grind

See rehearsal footage from The Most Incredible Thing's "The Grind."