Led by Artistic Director Hope Muir, Charlotte Ballet is known for its strong dancers and versatile repertoire, ranging from classical ballet like the Nutcracker, to bold, contemporary works. The company of 26 professional dancers, who make Charlotte their home, annually present six performance series in Charlotte typically spanning from October to May. With an international roster of choreographers, Charlotte Ballet is focused on bringing new works to Charlotte and the rest of the world.

In 2010, the organization built the Patricia McBride and Jean-Pierre Bonnefoux Center for Dance in uptown Charlotte. The Center for Dance houses administrative and rehearsal spaces, as well as a 200-seat theater. Founded in 1970 by Robert Lindgren, former dean of dance at the University of North Carolina School of the Arts, the company received National Endowment for the Arts distinction as the nation’s highest rated touring company in 1982. Salvatore Aiello became artistic director in 1985, and under his leadership the organization moved to Charlotte in 1990. Former New York City Ballet star Jean-Pierre Bonnefoux took over artistic leadership in 1996, building on the foundation of excellence established by his predecessors. Hope Muir joined Charlotte Ballet as the fourth artistic director, beginning in the 2017/2018 Season.

Learn more about Hope and the rest of our leadership team. 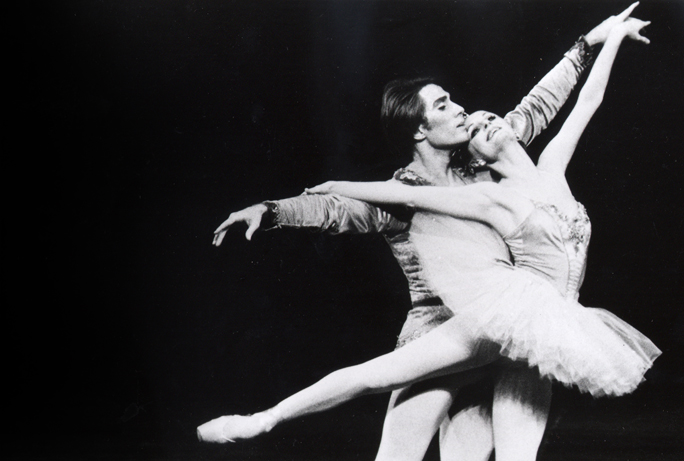 The artists of the Charlotte Ballet are known for their high energy, precision and speed, as well as their ability to perform a versatile repertoire ranging from full-length classical ballets to innovative contemporary works.

Meet All Our Dancers