NOTE: CarolinaTix will be down from 9 PM Sunday until noon Tuesday. All ticket sales will resume at that point.

Highly acclaimed choreographer Peter Chu, who joined Charlotte Ballet for Innovative Works this season and our Rite of Spring collaboration with Reach students and the Charlotte Symphony Orchestra last season, is returning to Charlotte to present his company, chuthis.

Charlotte Ballet is thrilled to present chuthis. at the Center for Dance May 24 & 25 as the company performs two works — Smile Masking and paper cuts in an empty bag.

“Chu’s choreography is aesthetically pleasing, yet undeniably difficult in nature… I can only hope this show continues to run so everyone can have a chance to be in the audience.” — Dance Informa Magazine

TAKE A MASTERCLASS WITH CHUTHIS.

Along with the performance, Peter Chu and his company will also offer a master class for dance students at the Center for Dance. This Intermediate/advanced Contemporary Master Class is for dancers ages 12-18 and is on Saturday, May 25 from 1:30 – 3 PM. Dancers should be prepared to move! Preferred footwear is socks or ballet slippers.

Initially inspired by the attitudes and passions of performers from old Las Vegas coupled
with the famous venues that have a rich history of presenting these iconic artists, this solo
work exposes the audience to authentic and unforgiving truths about control and obsession.
Doubting reality and running with the danger of glorifying false appearances, a character
explores the highs and lows of smile masking.

paper cuts in an empty bag

Torn and ripped with burden, these figures represent the responsibilities we carry during
divided times. Paper cuts in an empty bag exposes the fragility of character as waving
emotions groove through fragmented sounds. Isolated ripples in the body extend from the
one sound, the inner rhythm that reminds us to openly express why we move. 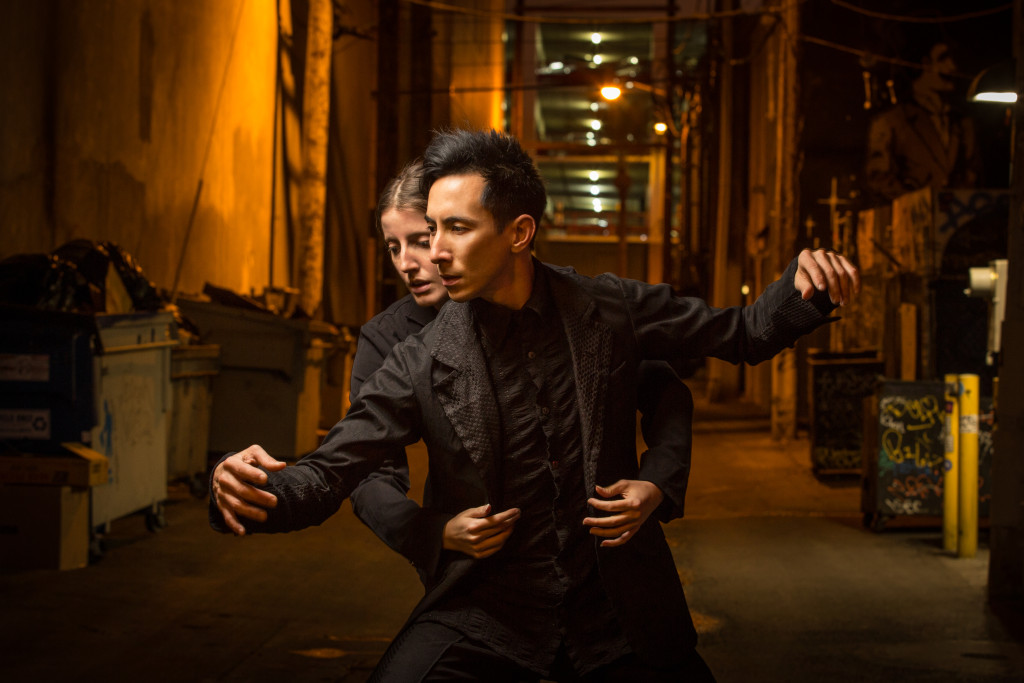 Appropriate for all ages