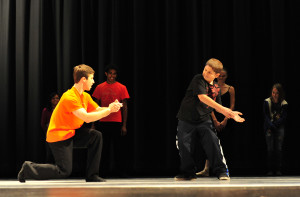 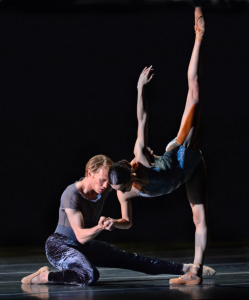 Brought master works and new ballets | “Over the past 20 years, Charlotte Ballet has built a consistent roster of dancers to perform new contemporary ballets by the likes of Alonzo King, Jirí Bubenícek and resident choreographer Rhoden; modern classics from Balanchine, Forsythe, Kylián and Tharp; and full-length story ballets.” – Pointe Magazine

Searched for diverse talent | “His dedication to diverse programing and compassion for the artists has propelled tremendous progress for the company, and I look forward to having his counsel and wisdom as a continued part of Charlotte Ballet’s growth.” -Executive Director Doug Singleton

2. Led the company through a period of unparalleled growth 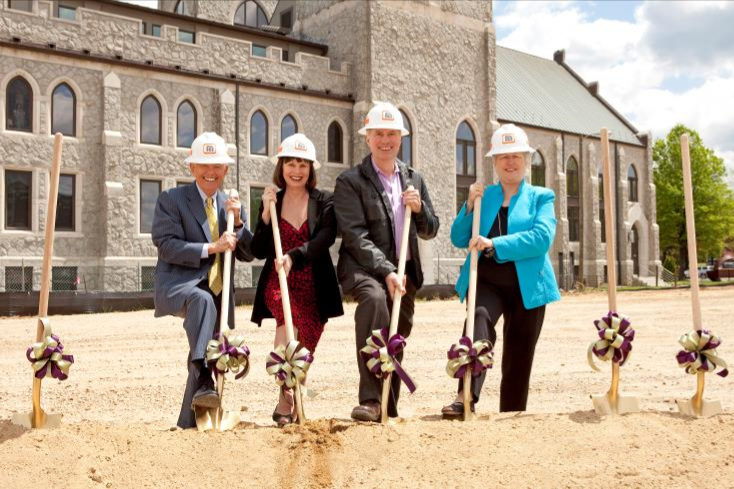 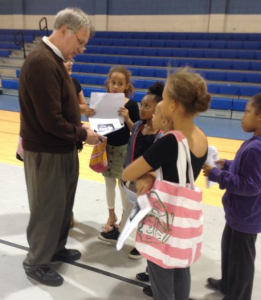 Helped establish Reach | Jean-Pierre helped the company begin Reach, a training program which provides dance training to students at no cost. Over 600 students have participated in the Reach program since it was established.

Championed a name change | It was under Jean-Pierre’s vision that the company made the bold decision to change its name from North Carolina Dance Theatre to Charlotte Ballet in 2014. “Our home is Charlotte and everything we do is ballet.” -Jean-Pierre 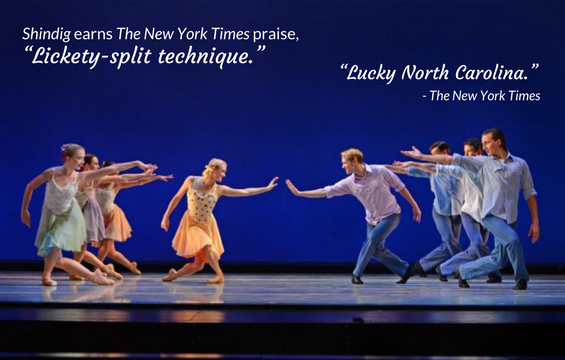 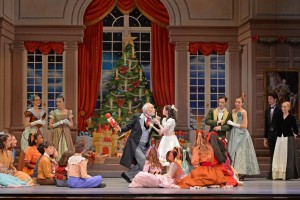 Established partnerships | As longtime artistic director of the Chautauqua Institution in New York since 1983, Jean-Pierre established a partnership between Chautauqua and Charlotte Ballet. In recent years, he helped develop a relationship with the Gaillard Center in Charleston, S.C., where Charlotte Ballet performs Nutcracker. 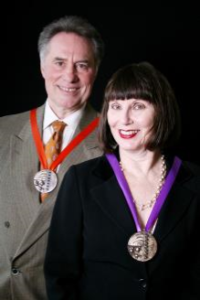 Join us as we celebrate 20 years of Jean-Pierre’s artistic leadership at Inspired Works running June 1-3, 2017 at Knight Theater at Levine Center for the Arts. Tickets on sale now! 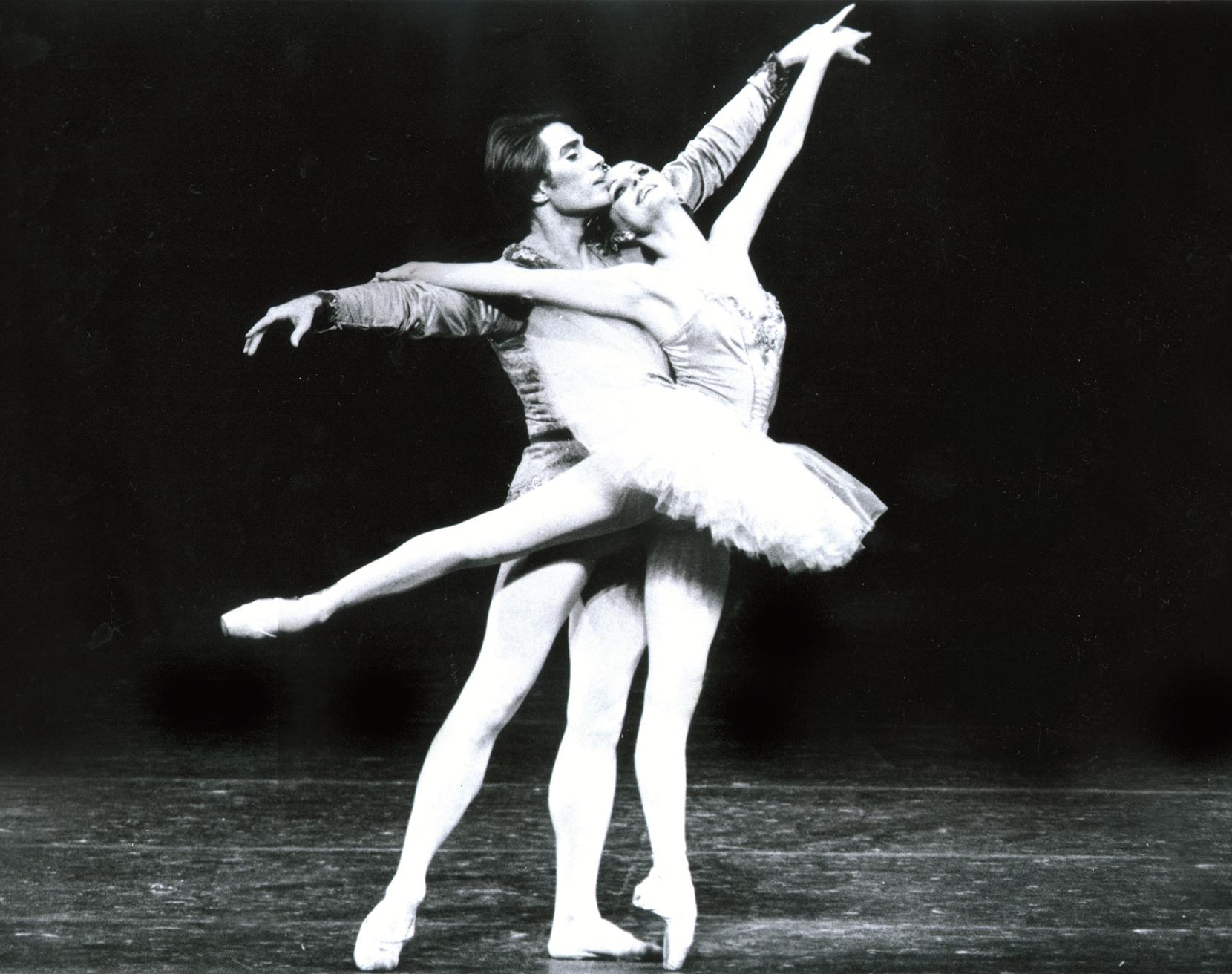 Jean-Pierre’s Legacy: By the Numbers