Your Guide to Wuthering Heights

Wuthering Heights, known as one of the most haunting love stories in all of literature, is being boldly adapted into a ballet by Associate Artistic Director Sasha Janes. Called “king of the pas de deux,” Sasha has a reputation for creating ballets that leave the audience as breathless as the dancers. “Using ballet to tell the story of the complicated characters and themes is a unique but exciting challenge,” Janes said.

Before you buy your tickets, learn more about these characters and the themes you will see in Janes’ ballet in your guide to everything Wuthering Heights!

Mr. Earnshaw goes on a trip to Liverpool and returns home to Wuthering Heights with Heathcliff, an orphan boy whom he will raise with his own children, Catherine and Hindley. Catherine and Heathcliff’s relationship, full of love and obsession, is the center of Wuthering Heights. As children, they are free spirits rebelling against the proper society in which they live. As they grow older they realize it impossible to live without each other.

Edgar Linton is well-mannered, rich and civilized, unlike Heathcliff. It is because of these qualities that Catherine chooses him to marry Edgar, giving into her need to live a socially accepted life. Catherine loves that Edgar loves her, but she knows her soul mate is Heathcliff. Even after the two marry, she is still torn, knowing that Edgar loves her fully, but Heathcliff is an extension of herself.

Hindley never felt love from his father, who showed more affection to Heathcliff. He finds Frances in college, the two marry, and they return to Wuthering Heights after his father’s death. Frances shows no kindness toward Heathcliff, and she dies giving birth to their child.

Heathcliff only marries Isabella Linton as part of his revenge against Edgar. By marring Edgar’s sister, Heathcliff will have control over both Wuthering Heights and Thrushcross Grange once Edgar dies. Isabella is blinded by her love for Heathcliff because she is so young. The two have a child, but Isabella eventually leaves Heathcliff for never reciprocating her love.

The love Heathcliff and Catherine have for one another lasts through the entire story and even past the characters’ deaths. Catherine’s famous lines “I am Heathcliff” and “Whatever our souls are made of, his and mine are the same,” portray the intensity of their relationship.

Thrushcross Grange, owned by the Linton family, represents everything that Wuthering Heights is not. The Lintons are well mannered and live an upperclass lifestyle. It is because of this social status that Catherine is drawn to marry Edgar.

Emily Brontë first began writing Wuthering Heights in 1846. The story takes place from 1770 into the early 1800s. There are only two settings, Wuthering Heights and Thrushcross Grange, both set in the moors of Yorkshire.

With your new expertise on all things Wuthering Heights, purchase your tickets and join us April 27-29 at the Knight Theater at Levine Center for the Arts. 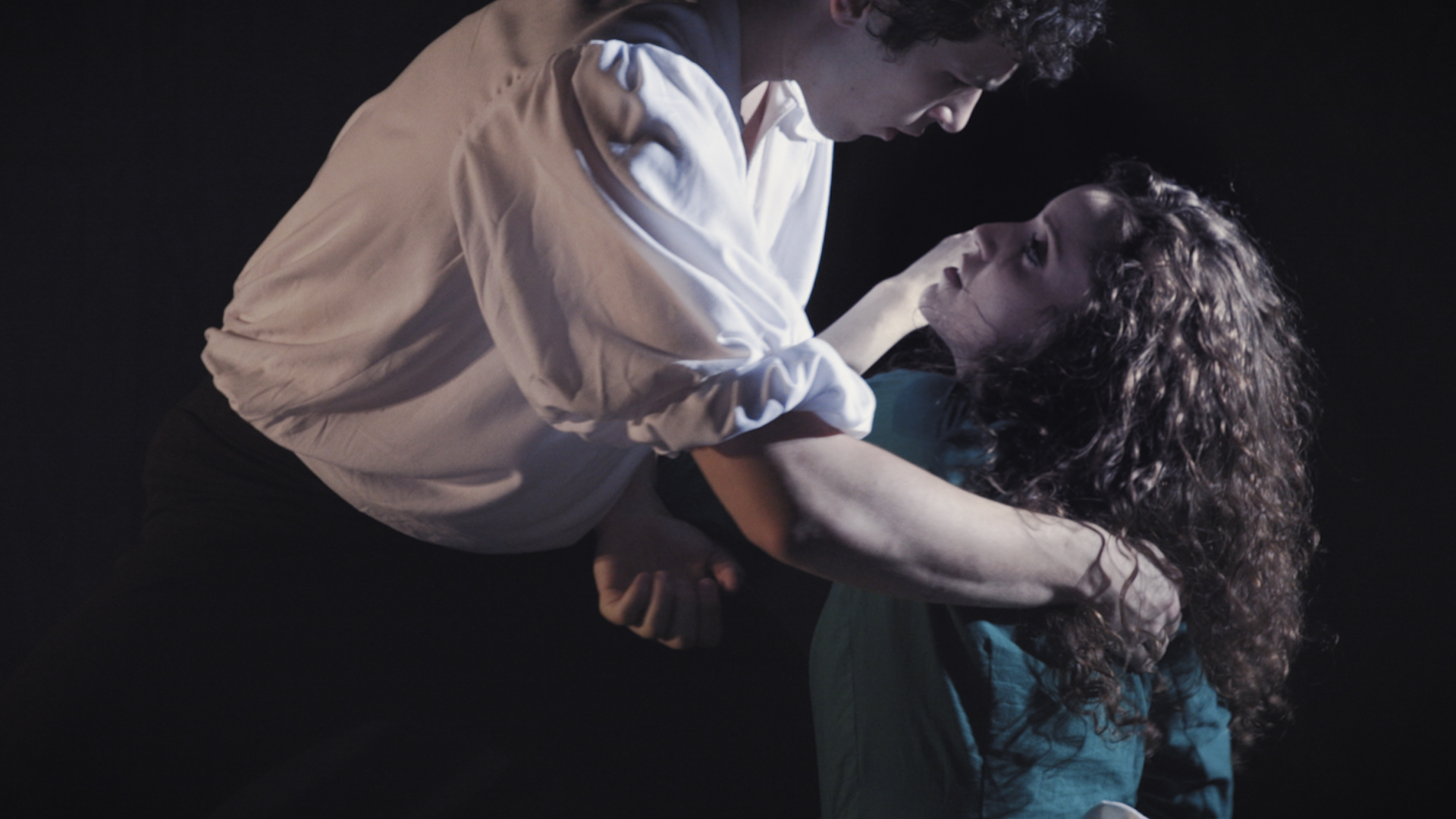 Join the dancers of Charlotte Ballet in the studio as they rehearse for Sasha Janes' Wuthering Heights. 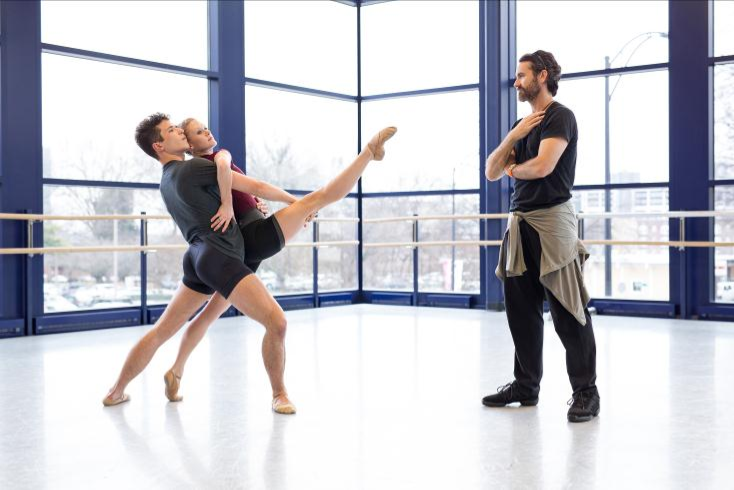 3 Things to Know About Wuthering Heights 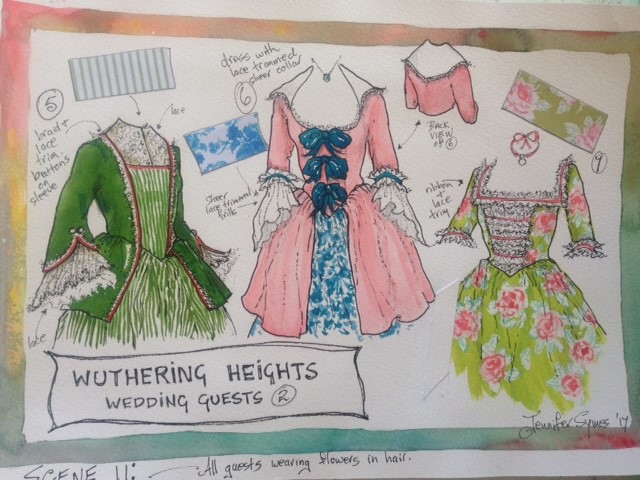 Be transported to the 1800s with Wuthering Heights! Choreographer Sasha Janes is working with his mother Jennifer Janes

Emily Bronte's Wuthering Heights has captured audiences for years, and it is still being referenced in pop culture all t