Charlotte Ballet’s 2019 Summer Intensive Faculty will include a diverse group of talented teachers. You’ll see many new faces this year and will get exposure to a wide variety of training, but we will still be joined by some of our favorites from years past. Three teachers you will definitely be familiar with are Academy associate directors Laszlo Berdo and Anita Pacylowski-Justo and academy artistic coordinator Kati Mayo. Find out why we love these teachers and get to know them before training in their classes this summer. Interested in working with them? Learn more about our 2019 summer intensive. 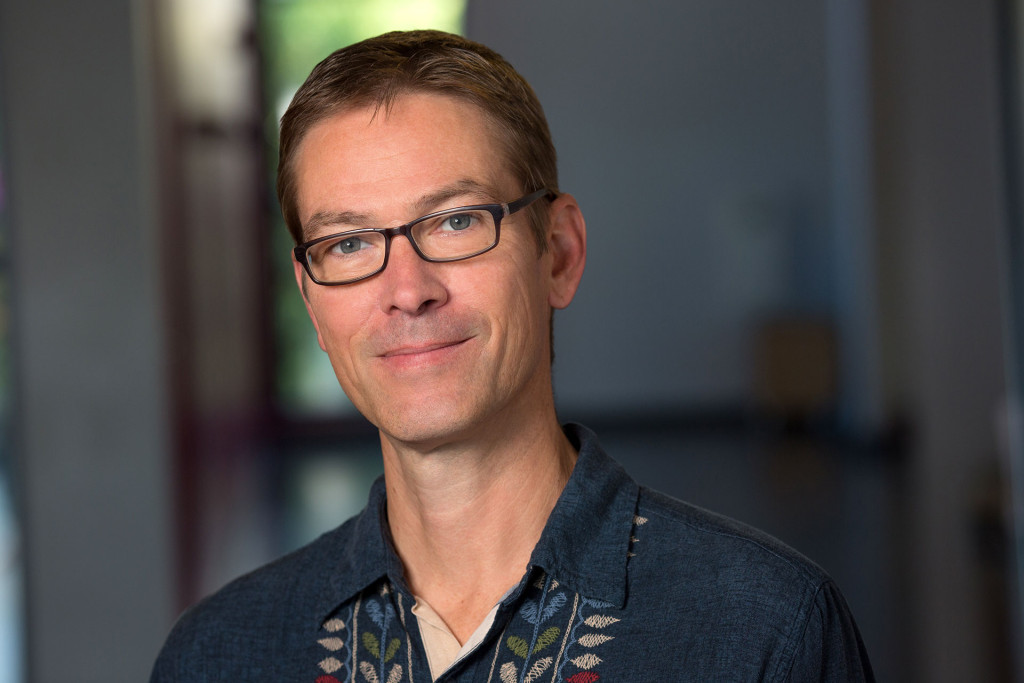 Laszlo was born in Grand Rapids, Michigan, where he began dancing at the age of five. He has danced with Ballet Austin, Louisville Ballet, Cincinnati Ballet and Boston Ballet.

Why we love Laszlo:

• This February, he was featured in Pointe Magazine sharing his tips for ballet training.

• Laszlo joined the Boston Ballet in 1990 as a corps de ballet member under Bruce Marks. He was promoted to soloist in 1993 and became a principal dancer in 1995.

• As a principal, he has danced numerous roles in ballets by Cranko, McMillan, Balanchine, Bournonville, Hynd and Stevenson. Laszlo also excelled in contemporary works by Tharp, Taylor, Feld, Butler and York.

• He was appointed Artistic Director and School Director of Eglevsky Ballet in 2011. Under Laszlo’s leadership, Eglevsky Ballet opened its doors to the community with a brand new state-of-art facility in Bethpage, NY, reestablishing Eglevsky Ballet as the premiere ballet school and only professional company on Long Island. 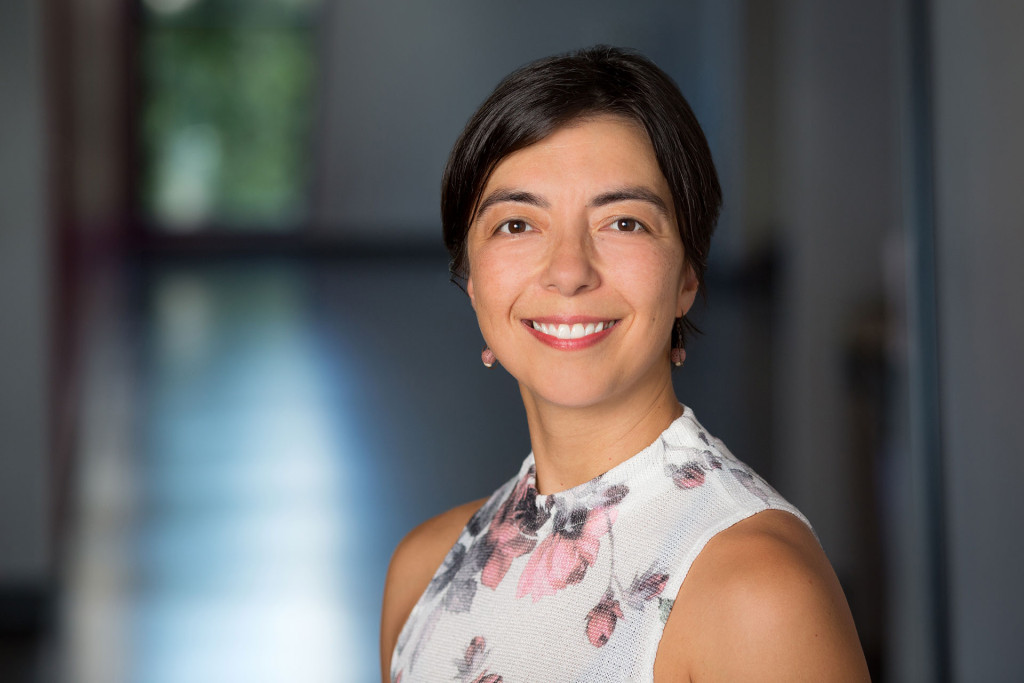 Why we love Anita

• She trained at the Chautauqua Institution in Dance for 14 summers and was a founding company member of now Charlotte Ballet – where she performed for 7 years.

• Dancing at Charlotte Ballet, she met fellow dancer Hernan Justo – who proposed to Anita onstage in front of a packed house at the Belk Theater at Blumenthal Performing Arts Center 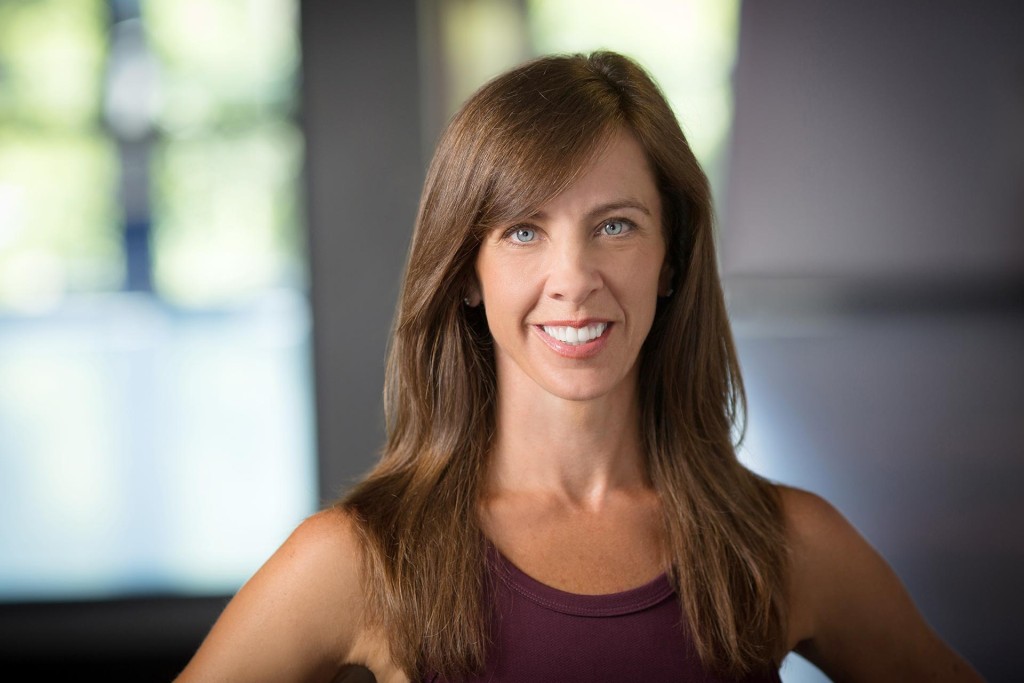 Kati began her dance training at The Boston School of Ballet and went on to study as a scholarship student at The Central Pennsylvania Youth Ballet and The School of American Ballet. At the age of 15, she became a member of Boston Ballet 2 and performed regularly with The Boston Ballet. Kati attended The University of Massachusetts/Amherst as a Chancellor’s Award Scholarship recipient for two years before moving back to Boston to dance soloist roles with Jose Mateo’s Ballet Theatre.

Why we love Kati

• In 1992, Kati began working as a principal dancer with Charlotte Ballet

• Throughout her career, Kati had many ballets created on her including the female lead in Mateo’s Schubert Adagio and Salvatore Aiello’s ‘Chosen One’ in The Rite of Spring.

• In 2000 and 2004, Kati was named Best Performing Artist by Charlotte Magazine.

•Kati began teaching at the Charlotte Ballet Academy upon its inception in 1993. She is currently an instructor for the Advanced and Pre-Professional Division as well as the main company of Charlotte Ballet.

• Kati has been a guest teacher for The Alvin Ailey American Dance Theater and she is a repetiteur for the Salvatore Aiello Trust.

• Kati is a certified instructor of Dance for Parkinson’s Disease through The Mark Morris Dance Group and she also completed her instructor certification with Progressing Ballet Technique in 2016.

Check out #CLTBALLETSI on Instagram to see past summer intensive fun! 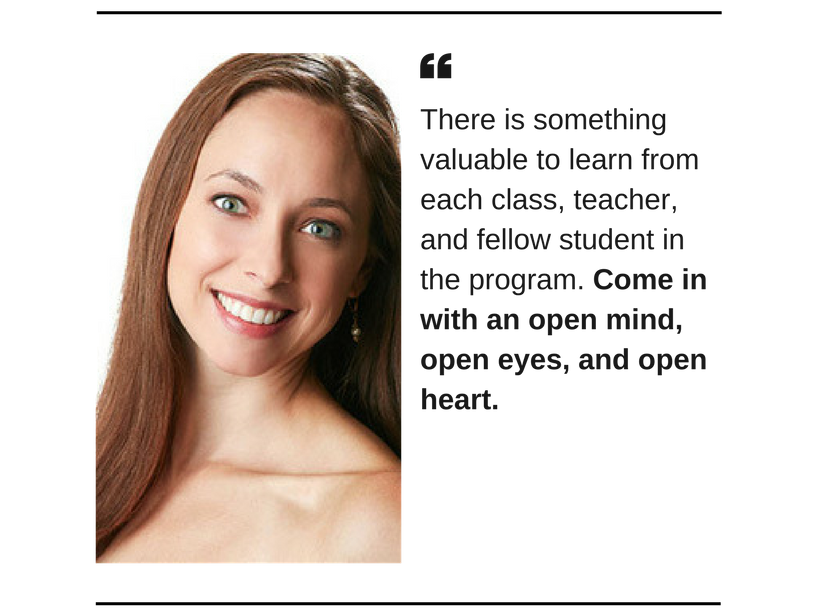 Tips from our dancers: How to make the most of your summer intensive experience

Hear Charlotte Ballet company dancers' advice on how to make the most of your summer intensive experience! 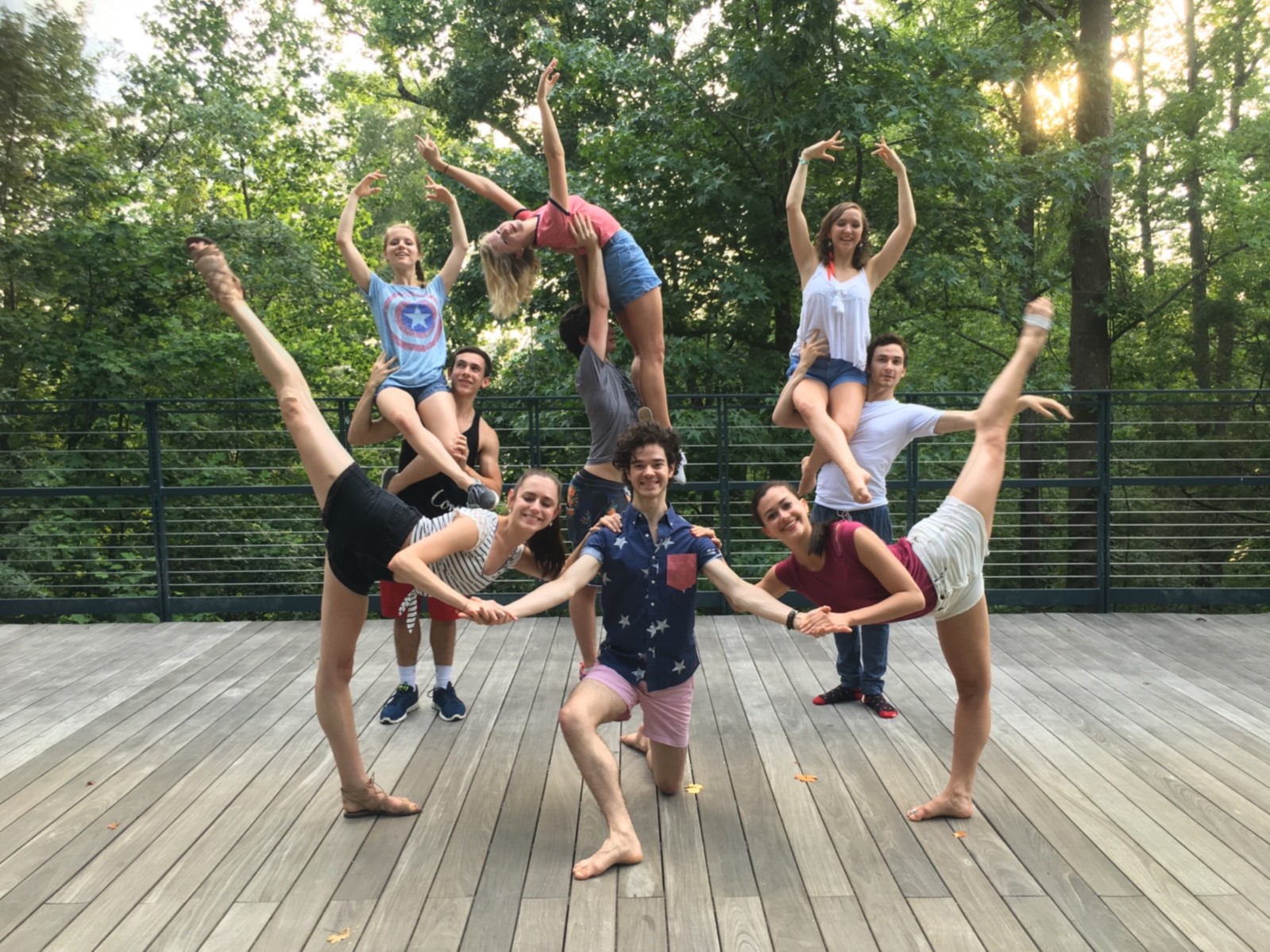 Our favorite parts of Summer Intensive

It seems like just days ago we were welcoming Summer Intensive students to Charlotte Ballet for five weeks. Training six

Find out why our teaching artists think the Summer Repertory Performance is such a rewarding opportunity for dancers. Re 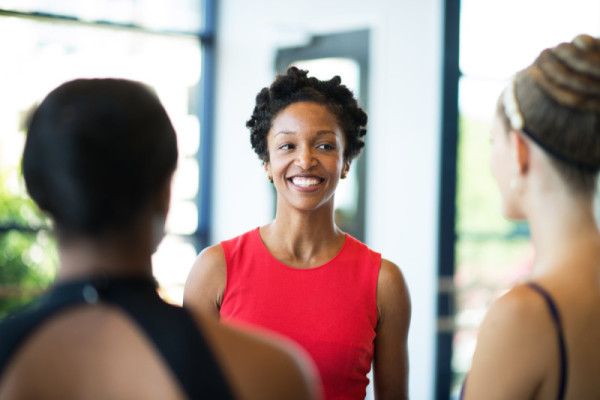 We are lucky to to have such a strong woman leading our academy. Get involved and take advantage of the programs of Char 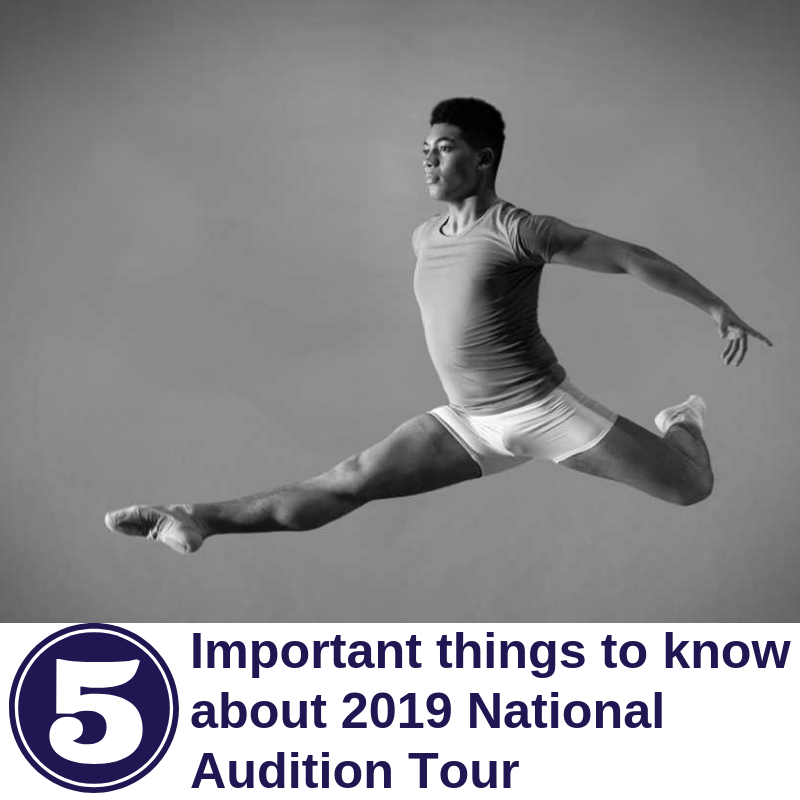 Be ahead of the game and check out these 5 important things to know about our audition! 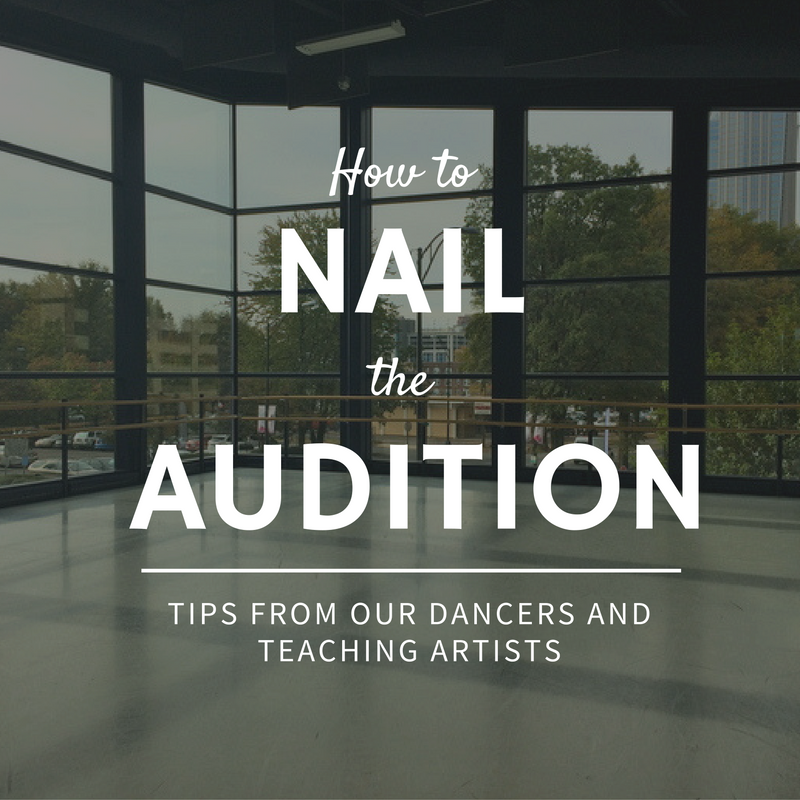 How to Nail the Audition

Our Charlotte Ballet dancers and teaching artists have been through many auditions in their careers, and they are here t