Charlotte Ballet is celebrating the centennial of two landmark artists:

At Fall Works, the dancers will perform Fancy Free, an iconic collaboration between the two artists. To continue the celebration, Charlotte Ballet’s Resident Choreographer Sasha Janes is premiering a highly anticipated new work to Bernstein’s music. 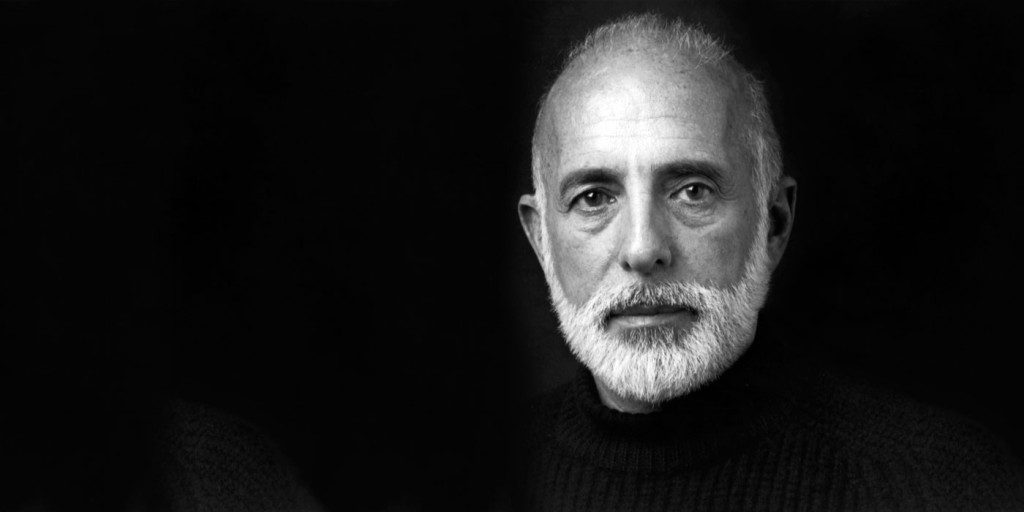 The late Jerome Robbins is recognized for his work both as a choreographer for New York City Ballet, and other renowned companies, as well as a director for Broadway productions. 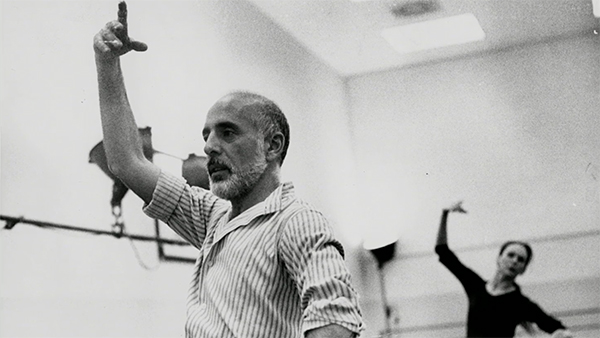 After Robbins began choreographing, he was named Associate Artistic Director of New York City Ballet in 1949. He continued his work with the Company and on Broadway until his death in 1998. 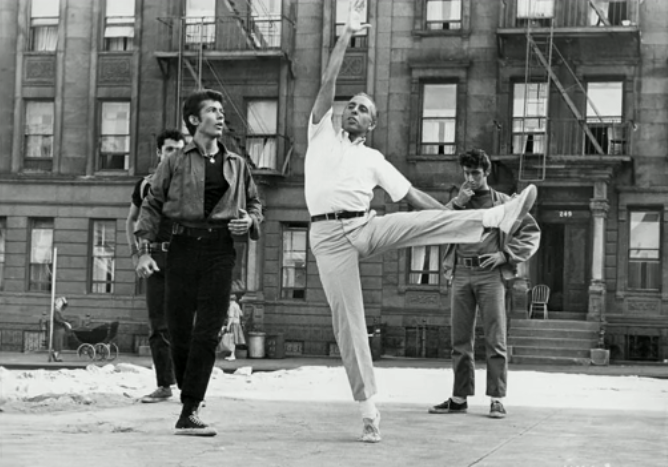 In his career, Robbins has been awarded 5 Donaldson Awards, 5 Tony Awards, 2 Academy Awards, 1 Emmy Award and the Kennedy Center Honors, as well as many others.

The late Leonard Bernstein was one of the first American composers to reach global fame. He is known for the composition of West Side Story, but his expertise and genius created many more incredible pieces of music. 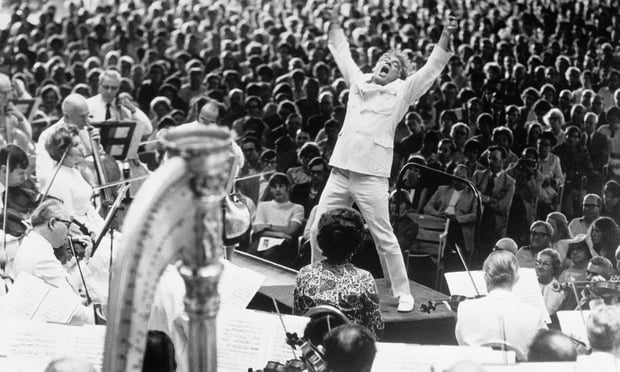 He received his big break in 1943 when he conducted the New York Philharmonic. Overnight, he was on the front page of the New York Times and his career had officially begun. He then began teaching and conducting around the world, as well as composing his own scores of music. 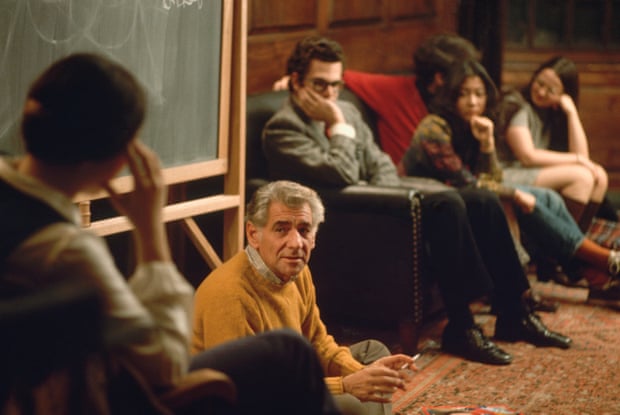 Bernstein’s praised career received many awards as recognition for his historical work. He has been awarded 9 Emmy Awards, including Lifetime achievement, 1 Tony Award and the Royal Philharmonic Society Gold Medal, as well as many others. He is also a member of the American Theater Hall of Fame, the Television Hall of Fame and the Legacy Walk. 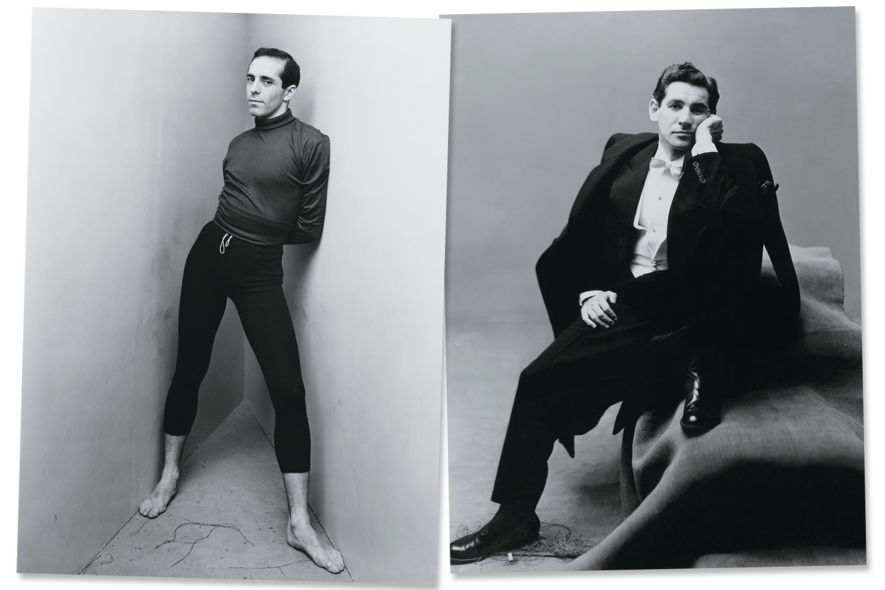 Bernstein and Robbins both had similar upbringings: Russian-Jewish men growing up in New York City who received tough love from their fathers who were both focused on achieving the American dream. Naturally, when they met, they were like kindred spirits. 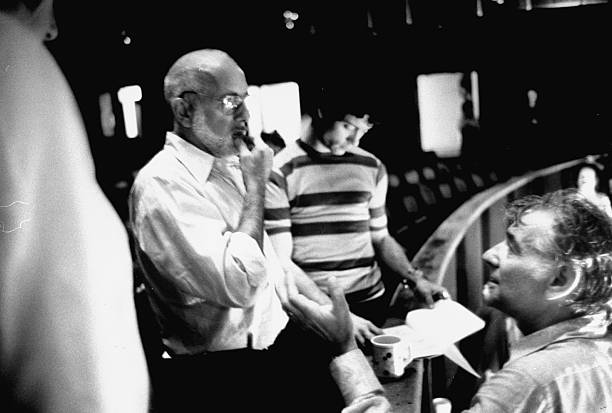 Robbins was tired of dancing in the corps at Ballet Theatre, which drove him towards choreographing ballets that were immediately American. He came up with a story line involving three sailors on leave in Manhattan, which later evolved into Fancy Free. He immediately knew he wanted to seek out Bernstein for the musical composition.

“The one thing about Lenny’s music which was so tremendously important was that there always was a kinetic motor—there was a power in the rhythms of his work, or the change of rhythms in his work and the orchestration—which had a need for it to be demonstrated by dance.” 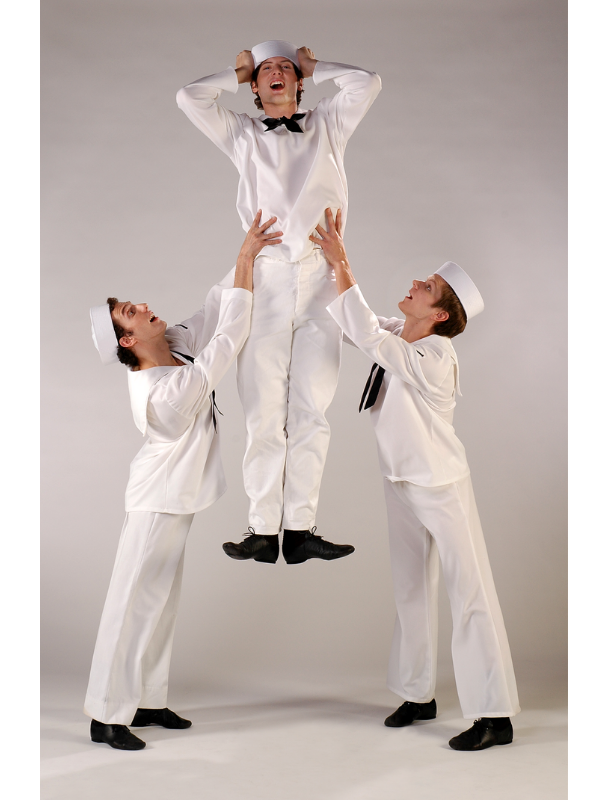 Fancy Free was one of the greatest successes in ballet history. On April 14, 1944, opening night, the piece received a startling 22 curtain calls. The success of the ballet led to the creation of On the Town, a full length Broadway musical with music by Bernstein and choreography by Robbins.

“I remember all my collaborations with Jerry in terms of one tactile bodily feeling, which is his hands on my shoulders. This may be metaphorical but it’s the way I remember it. I can feel him standing behind me saying, ‘Yes, now just about four more beats there . . . yes, that’s it.’” 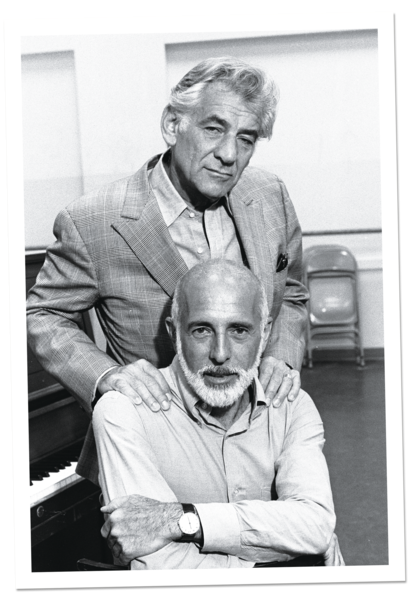 Both of these collaborations led to Bernstein’s and Robbin’s most famous work: West Side Story. Robbins was interested in creating a modern day Romeo and Juliet and with the gang violence of the 1950’s, he decided to base the plot around rival street gangs. An instant hit, West Side Story‘s influence is now studied and analyzed because of its profound impact. 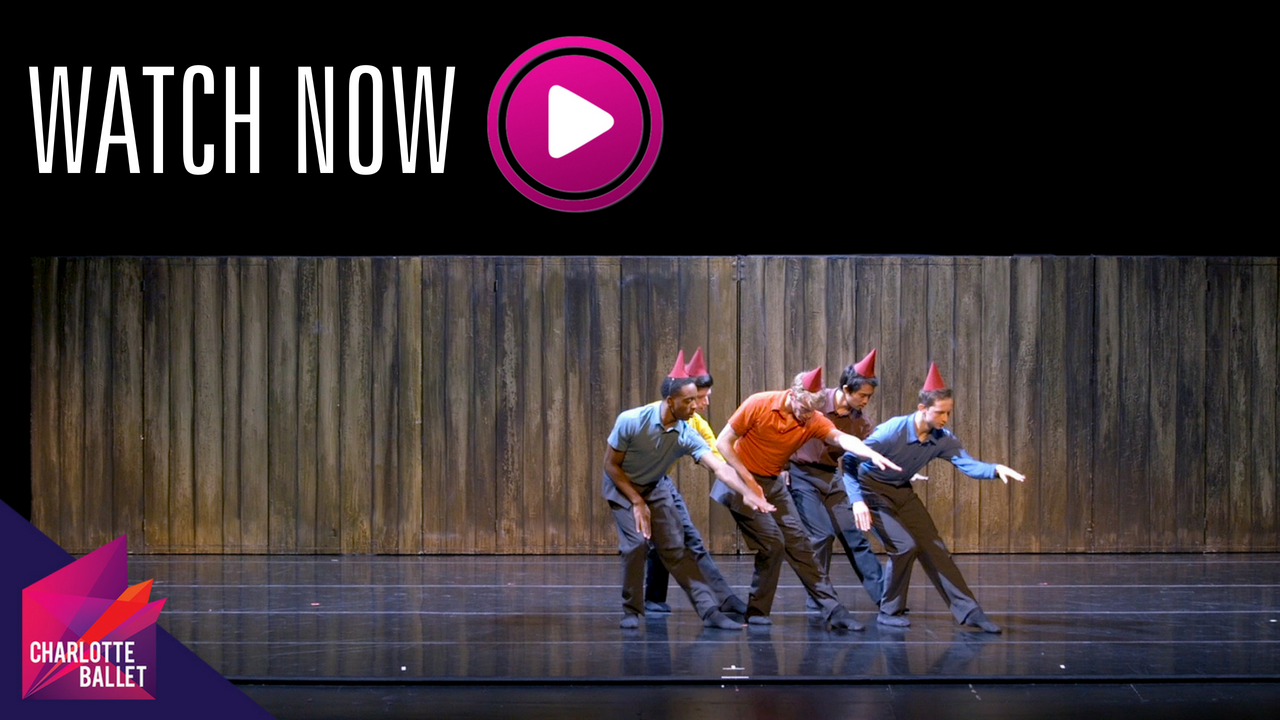 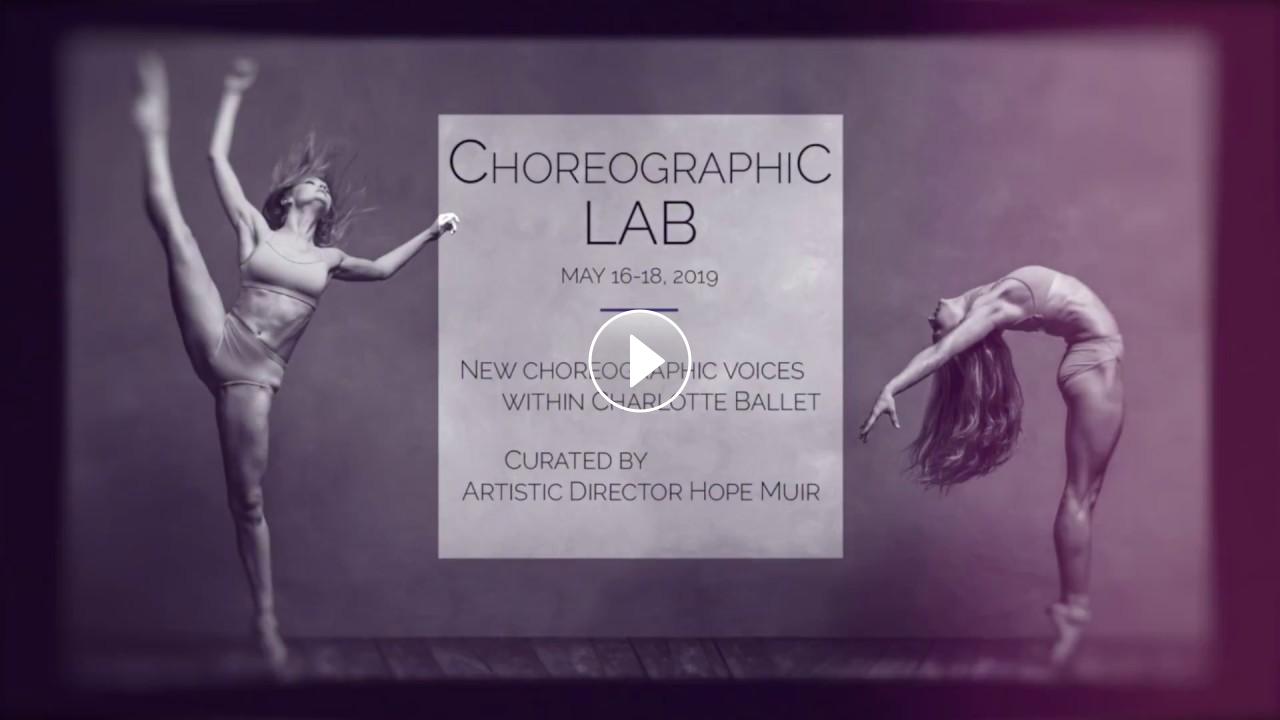 Subscribe to Charlotte Ballet's 2018/2019 Season to get the exclusive opportunity to add on Choreographic Lab!