In 2016 – thanks to a generous gift from the McColl family in honor of Jane Spratt McColl – former artistic director Jean-Pierre Bonnefoux dreamed up an all new vision of Nutcracker. A world-renowned design team re-imagined the production lead by costume designer Holly Hynes, in collaboration with local Charlotte Ballet artisans and designers all over the U.S. With 250 ballets to her credit, Holly has worked extensively with New York City Ballet and Ballet de l’Opéra National de Paris paralleling Jean-Pierre’s work as a dancer. How does this million dollar makeover translate to the stage?

The Snow Queen had pieces of her costume created literally from coast to coast. The tutu was designed by Primadonna in Newport Beach, CA, along with the Sugar Plum Fairy tutu and Rose Rose skirt. Her accessories, like the crown, wand, and crowns for the Snow corps were created by Caryn Wells in Sayville, NY.

Did you know this Nutcracker had 208 new costumes, not to mention the brand new scenery and sets for the performance?

The Snow King had his costume designed by Sew Good It Hurts in Houston, TX. In addition to the Snow King costume, the Nanny dress, Maid dress and apron, Rose bodice, Snow Queen bodice and 10 Wind dresses were also created here.

How much goes into a single costume? Our makeover had 746 costumes pieces created!

10 Wind dresses were designed by Sew Good It Hurts in Houston, Texas. Much of the snow scene was designed here, as they also created pieces for the Snow Queen and King. The snow corps tutus were created by Pat Sullivan in Savannah, GA, with accessories created in Sayville, NY.

Hear more from costume designer, Holly Hynes, and see the magic come to life for yourself –> Purchase tickets today!

This post was originally published on Dec 20, 2017 and has been updated. 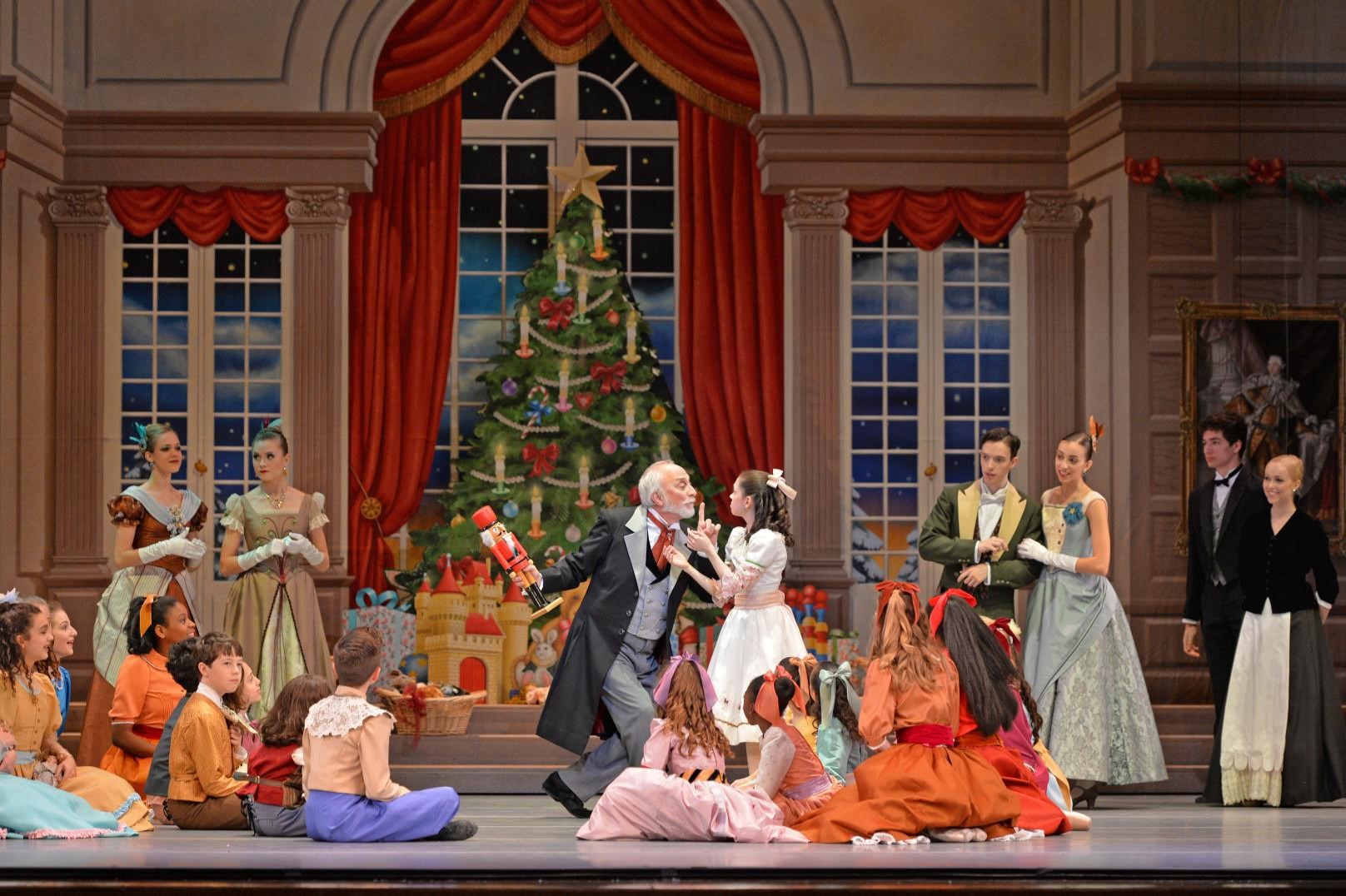 See a sneak peek of what to expect at Nutcracker before you buy your tickets! 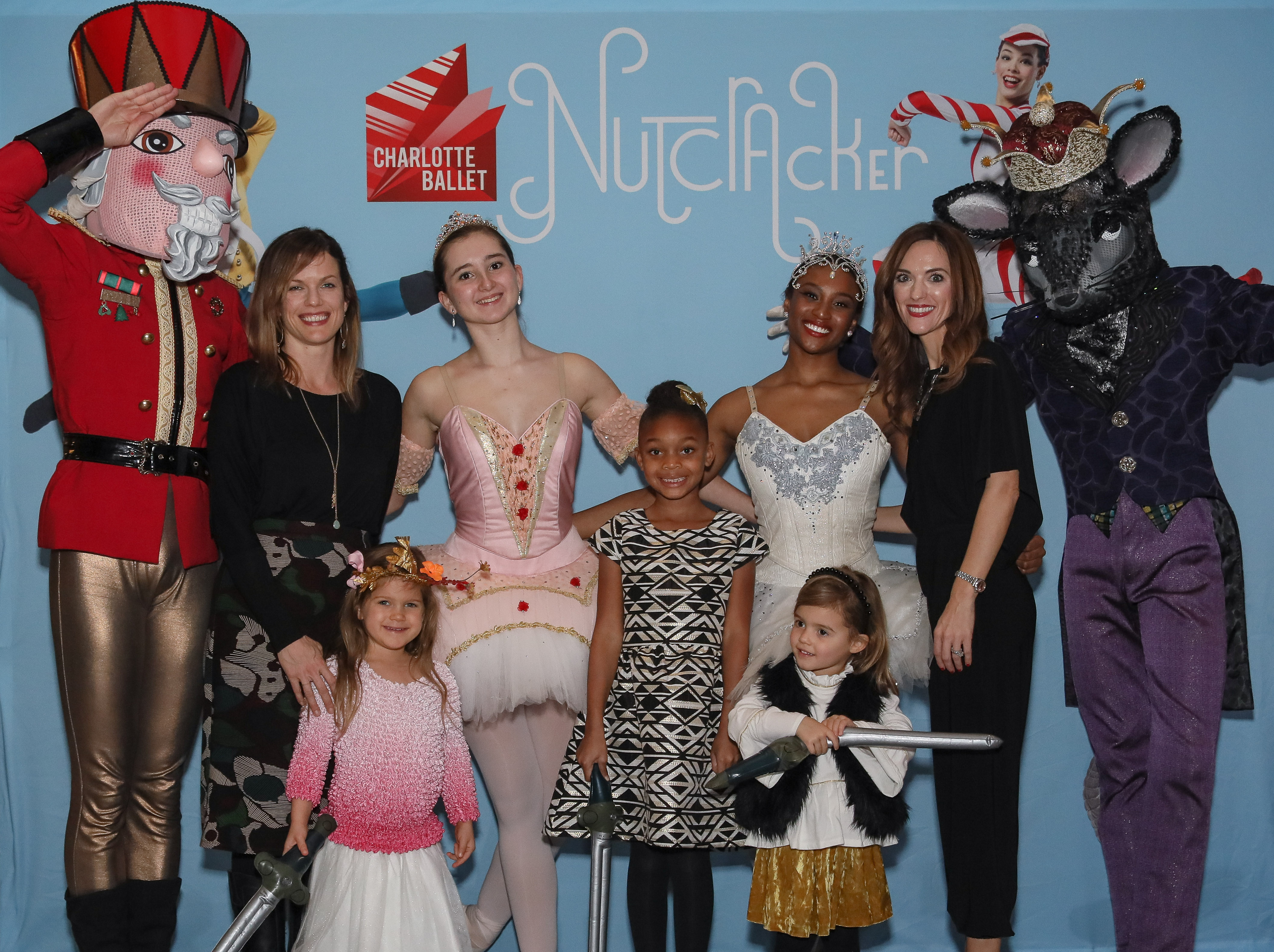 Night at the Nutcracker: The Premier Holiday Party

No matter your traditions for the season, Charlotte Ballet's Night at the Nutcracker Event Planner Emily Portal has five