Macyn grew up in Newburgh, IN and began dancing at age 12 at Evansville Ballet. She attended summer intensives at Pacific Northwest Ballet and San Francisco Ballet. At the age of 16, Macyn joined The Joffrey Ballet in Chicago as a trainee, performing lead roles such as Clara in The Nutcracker and performed with the company in Sir Frederick Ashton’s Cinderella. From 2016-2018, Macyn attended San Francisco Ballet School. 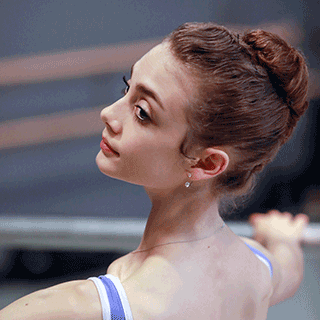