Hope Muir will become Charlotte Ballet’s fourth artistic director in June, following the retirement of Jean-Pierre Bonnefoux, who has led the company since 1996. Over the past year, Hope has visited Charlotte many times, working closely with staff, dancers, board members and community leaders, while maintaining her role as assistant artistic director of Scottish Ballet.

Hope has announced the performances for the 2017/2018 Season, her first with Charlotte Ballet, and she’ll move to Charlotte full time in June. The best way enjoy the upcoming season is as a subscriber.

Here are 4 things you should know about the upcoming season!

1. 7 New Choreographers will be introduced 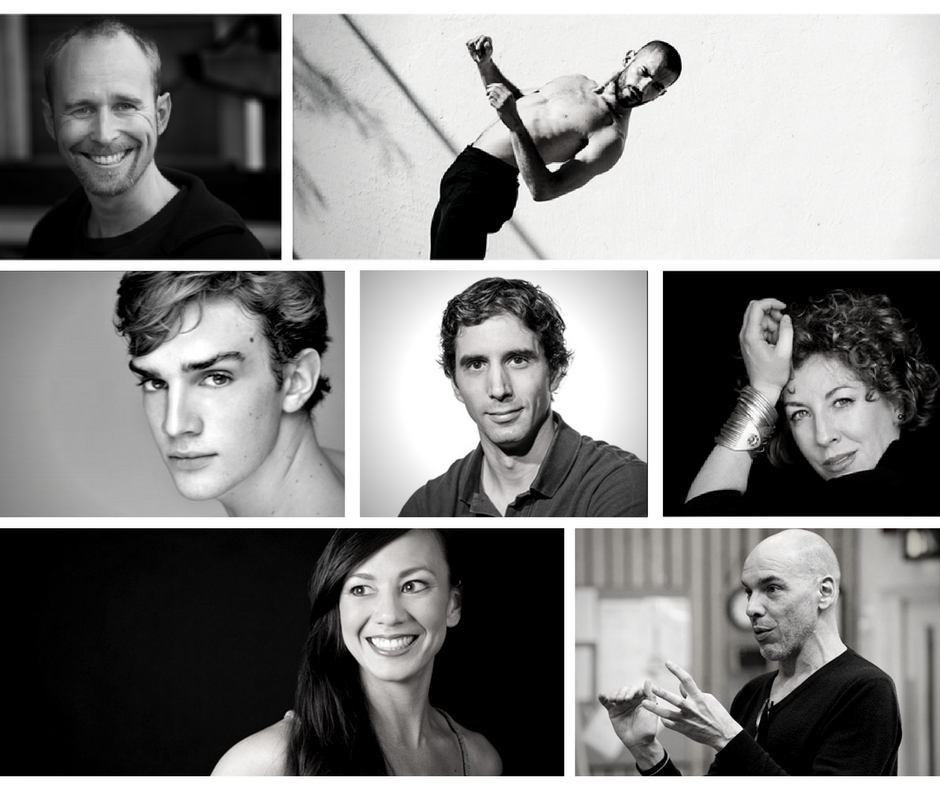 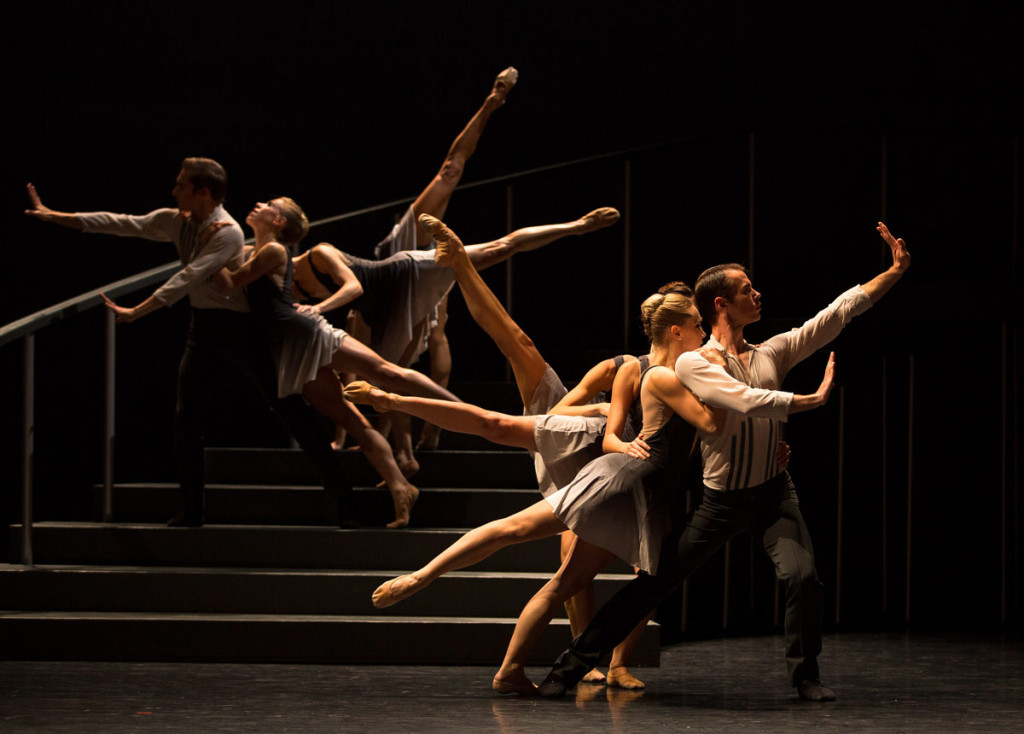 Elsa Canasta, a dark, funny, sexy evocation of the world of Cole Porter, choreographed by Javier de Frutos, makes an exhilarating finale for our Fall Works performance. Elsa Canasta was originally created with Hope and holds a special place in her career. Hope will be setting the work on Charlotte Ballet and looks forward to sharing it with our dancers.

3. The Most Incredible Thing is an American debut

After receiving rave reviews in London, Javier de Frutos and the Pet Shop Boys’ The Most Incredible Thing makes its American debut right here in Charlotte. Audiences young and old are sure to enjoy this fairytale pop ballet of Hans Christian Andersen’s fable about a King who holds a competition to determine who can make the “most incredible thing.”

The Pet Shop Boys composed an original score for their first ever full-length dance work. The Pet Shop Boys, Neil Tennant and Chris Lowe, are an English electronic pop band from London. The two have sold more than 50 million records worldwide and are listed by The Guinness Book of Records to be the most successful duo in UK music history.

When the work originally premiered in 2011, it resulted in sell-out seasons at Sadler’s Wells Theatre in London. A mesmerizing display of talent and creativity, you must see this most incredible performance!

Video: The Most Incredible Thing at Sadler’s Wells Theater in London 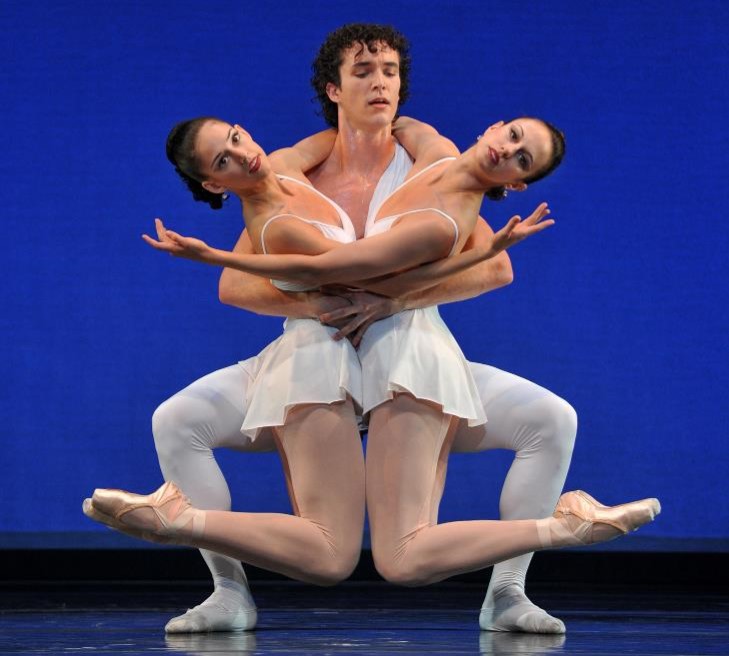 In December, don’t miss Charlotte’s favorite holiday tradition – Jean-Pierre Bonnefoux’s Nutcracker. This holiday spectacular is complete with extravagant sets and costumes and the treasured music of Tchaikovsky performed live. Nutcracker broke attendance and sales records when it premiered with all new sets and costumes in 2016.

We finish the at season as Spring Works with Ohad Naharin’s Minus 16, an audience favorite!

Excited about the 2017/2018 Season? Subscriptions are available now and our subscribers get the best seats at the best prices. 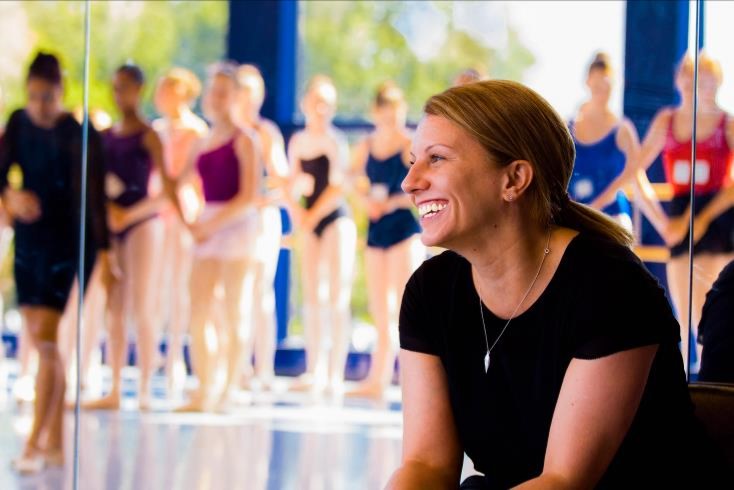